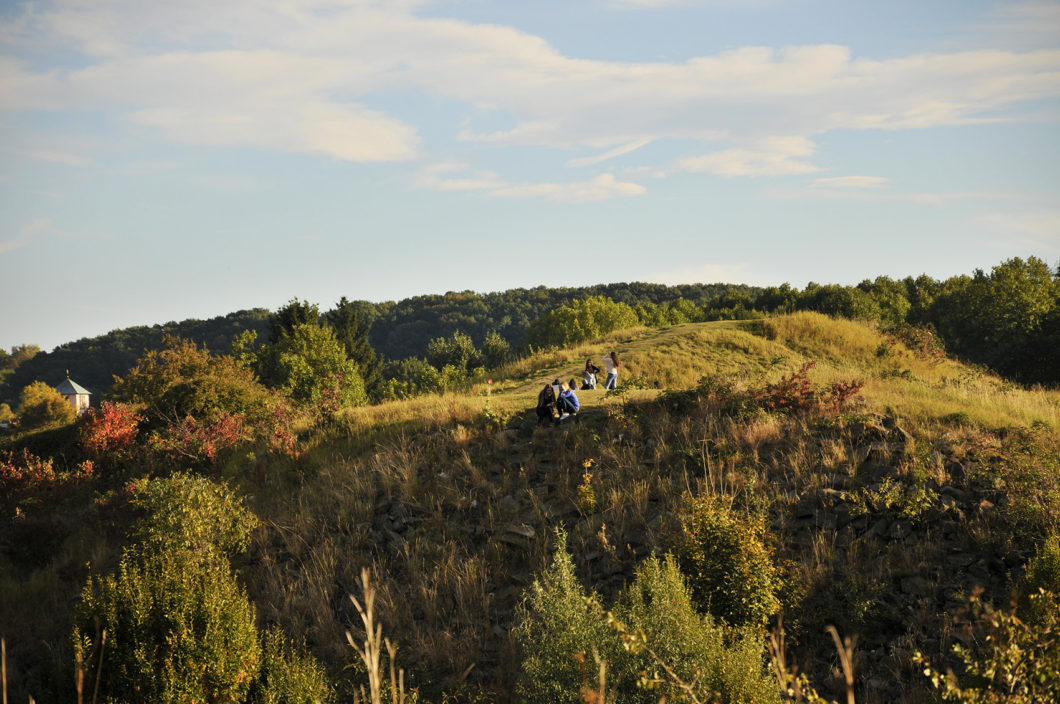 ** Mankind has to think about consequences of its actions. In particular toward nature. Maria Nordman, ten or more years ago, told me that we have to reflect both on a site-specific and time-specific way, but also on a universe-dimension basis explaining that we and nature are under the same vault.
“In the new era of the Anthropocene, the two are indistinguishable and this false separation is renounced. Cagol’s projects map, each in their own way, the overwhelming impact humans have made on the lived environment.” – quoting one more time Jeni Fulton.