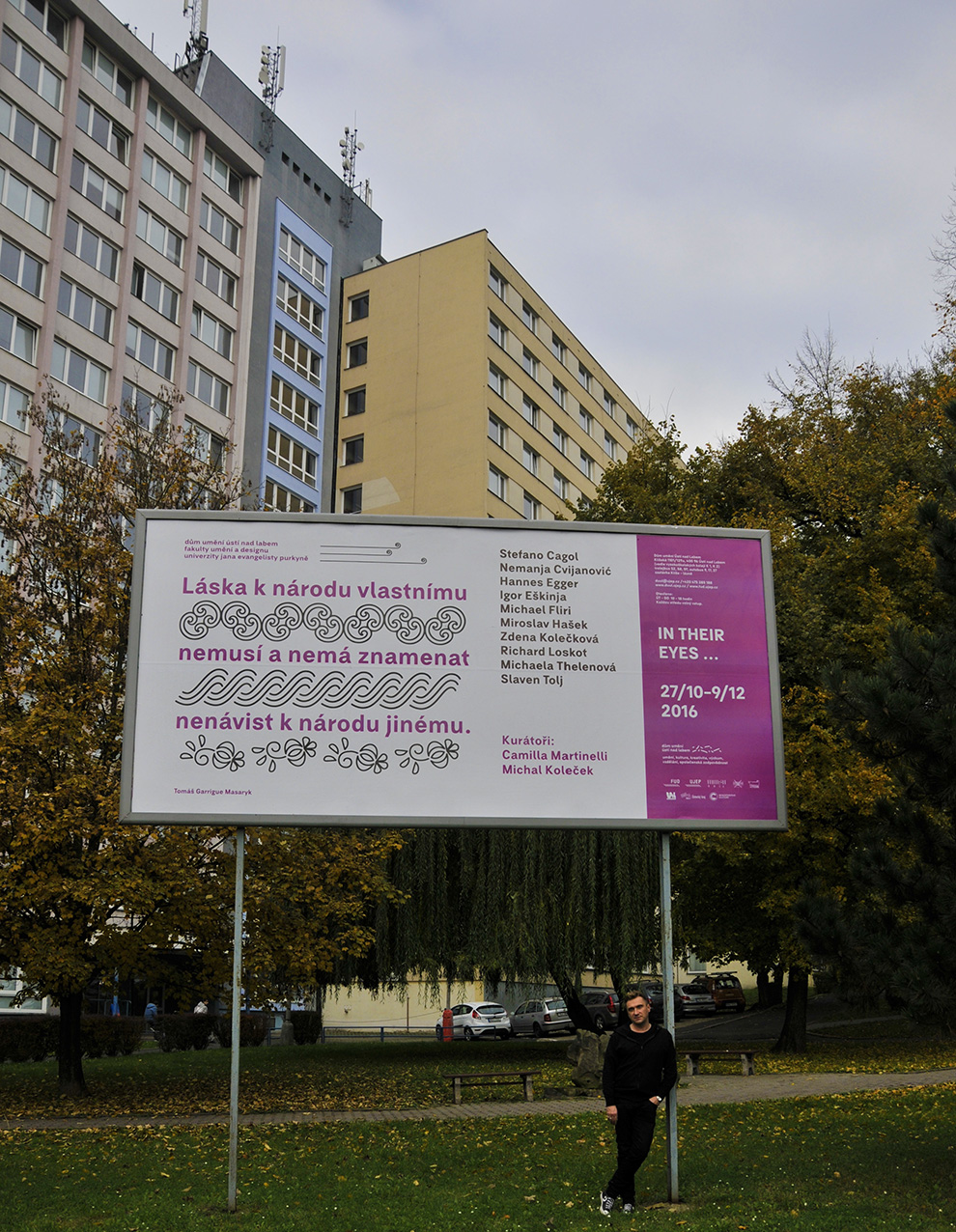 ** I was talking about coincidences: last one was really surprising me because it was bringing me just along a ‘coal road’, opened new opportunities for development and confirmed that my projects are connected one to the other.

I had to leave few days Essen to go to Czech Republic for participating in a group show in Bohemia: in Usti nad Labem, also known as Aussig on Elbe river. I had received this invitation much before the Ruhr Residence announcement and it happened I had to drive from Essen and cross all Germany, from west to extreme east. Travelling fast along motorway it is always difficult to have a narrow contact with the landscape: this is way I prefer regular road, every time when there is enough time. In Saxony a landmark appeared familiar to me: a hill as result of a coal mine and – a while further – the infrastructure of the mine and again other artificial hills. Arrived in Usti I had the confirmation that in the past the region has been one of the most industrialized areas in Central Europe (and even one of the most controversial concerning fast economical and cultural changes), and discovered the presence of a brown coal basin with both deep and open mines. The same carboniferous layer is stretched out in the subsoil, in the hidden underground of the continent raising up to the surface in some points, such as the Ruhr area, Saxony, Bohemia… and even Great Britain. This correspondence suggested to the Czech curator Michal Kolecek to ask me to keep continuing my research project about void and coal also in Bohemia for possible further steps in the future. It looks like my “New Experiments on Vacua” will continue also outside the Ruhr area and after the end of my permanence here.