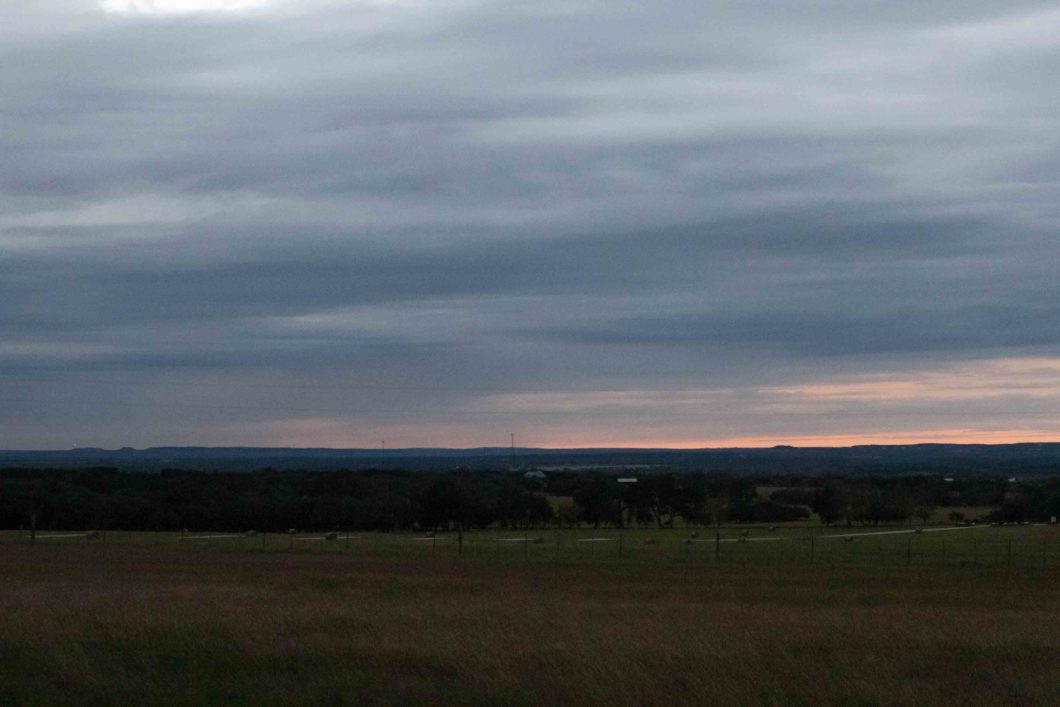 “I want to go to America! I want to leave my fatherland, my Germany, to found another home on the other side of the sea.”
Excerpt from a letter from Julius Schlickum shortly before emigrating in 1849.

The Germans had a romantic idea of the adventure of emigration in the middle of the 19th century. Hunger and poor living conditions drove millions of them to America. In Texas, a German colony was created at that time. The Mainzer Adelsverein dreamed of a New Germany and made big promises about own country for each emigrant, schools, churches and medical supply locally. They could not keep the promises. Too bad they managed their own money. The journey and the start in the new home became a fateful torture.