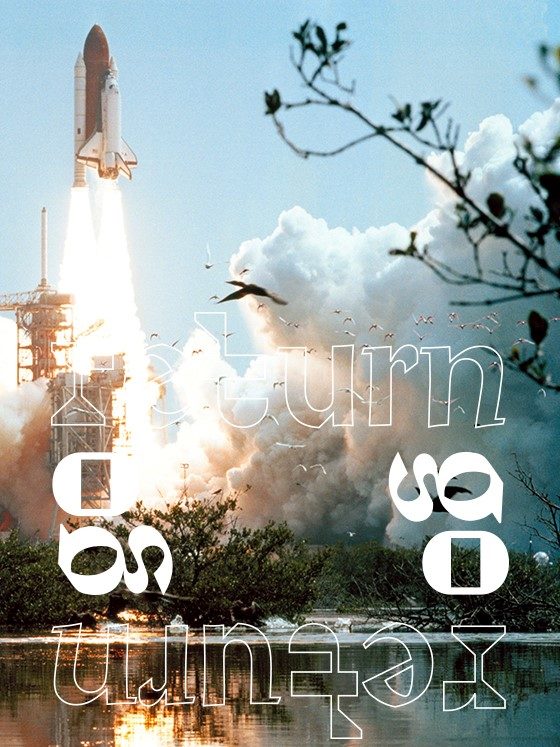 Multimedia artist Kristin Trüb (*1986 in Hagenow) is interested in personal stories about identification, socialisation and migration. She engages in cross-media work with photography, film and sound. Her first Book Letzte Generation Ost was released at Éditions Bessard.

Through Ruhr Residence, Kristin flies to Texas, where she researches the notion of culture on the example of Texas Germans. Around the turn of the century, German immigrants formed the largest, most respected and best organised foreign ethnicity in the USA. The two world wars have mostly destroyed this parallel universe. Few minorities have managed to conserve parts of their culture as well as the Texas Germans.

Among others, her research focuses on stereotypes and nostalgic remains. Kristin reserves special attention to language. To this day, there exist active speaker groups of Texas German, a unique dialect threatened by extinction. 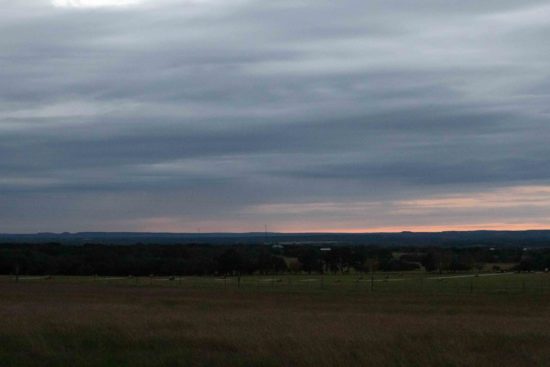 “I want to go to America! I want to leave my fatherland, my Germany, to found another home on the other side of the sea.” Excerpt from a letter from Julius Schlickum shortly before emigrating…

END_OF_DOCUMENT_TOKEN_TO_BE_REPLACED 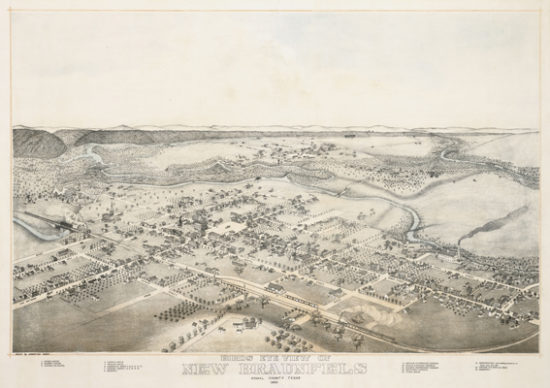 The propaganda of the Mainzer Adelsverein worked very well. Between 1844 and 1847, over 7300 emigrants moved to Texas. Galveston was the first point after weeks of travel on the sea. The first settlers were…

END_OF_DOCUMENT_TOKEN_TO_BE_REPLACED 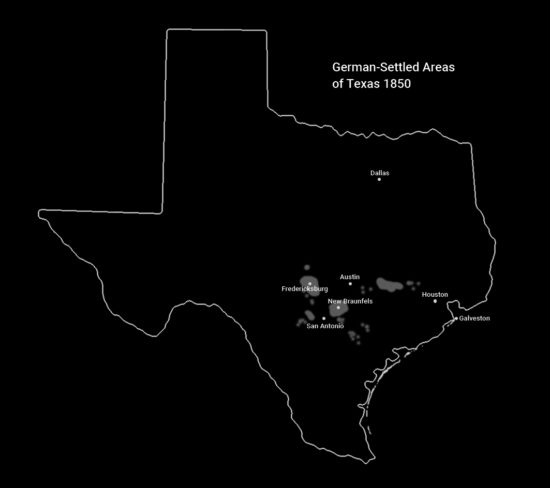 In Germany people noticed nearly nothing about the starting difficulties. So the Texas fever continued. Soon, more settlement area was needed. The successor to Prince Solms, John O. Mäusebach, set out in search of it….

END_OF_DOCUMENT_TOKEN_TO_BE_REPLACED 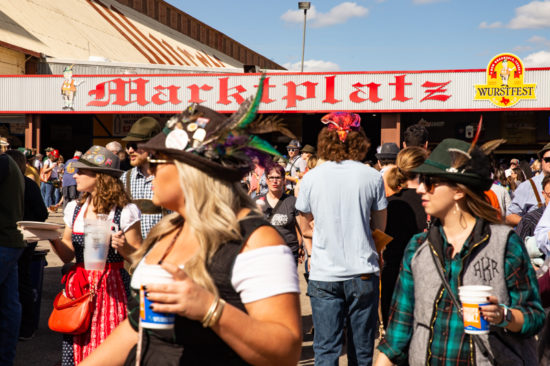 Skewered sausages, huge turkey legs and of course lots of beer are available at the Wurstfest in New Braunfels – the largest German Volksfest in America. Here one celebrates the German culture quite traditionally in…

END_OF_DOCUMENT_TOKEN_TO_BE_REPLACED 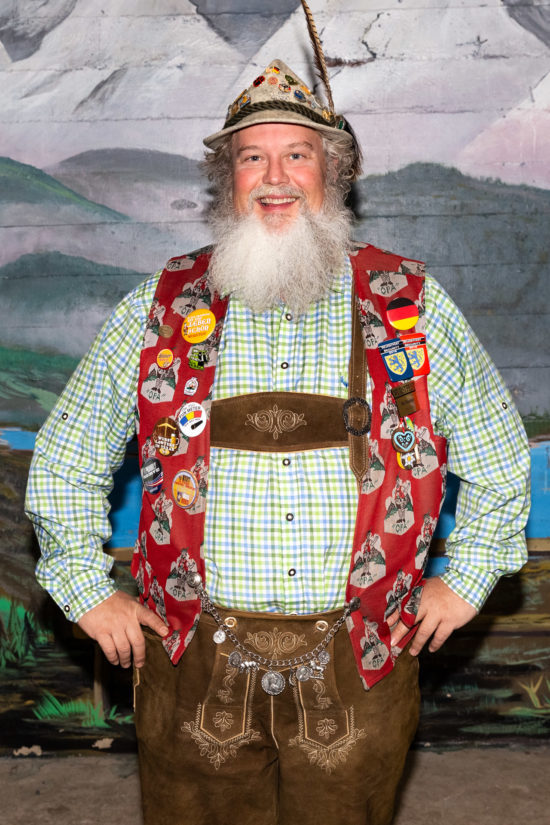 “Opa” (grandpa) is a popular term in the German Belt Area. It stands for the German virtues: hard working, always being in time and tidiness. You can rely on “Opa”. At the Wurstfest you will…

END_OF_DOCUMENT_TOKEN_TO_BE_REPLACED 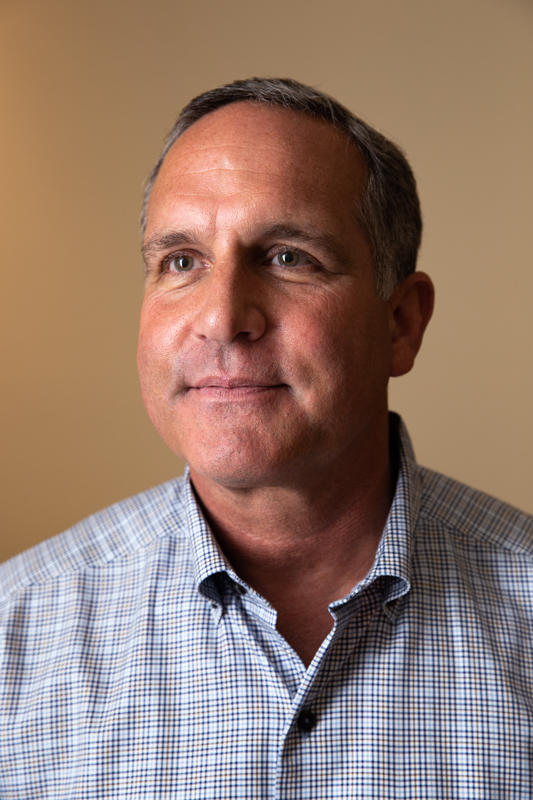 There is one thing in German culture: sausages. Even in Texas. In 1947, Opa’s Smoked Meat started as a small smokehouse in Fredericksburg. It is a family business that has grown over decades and built…

END_OF_DOCUMENT_TOKEN_TO_BE_REPLACED 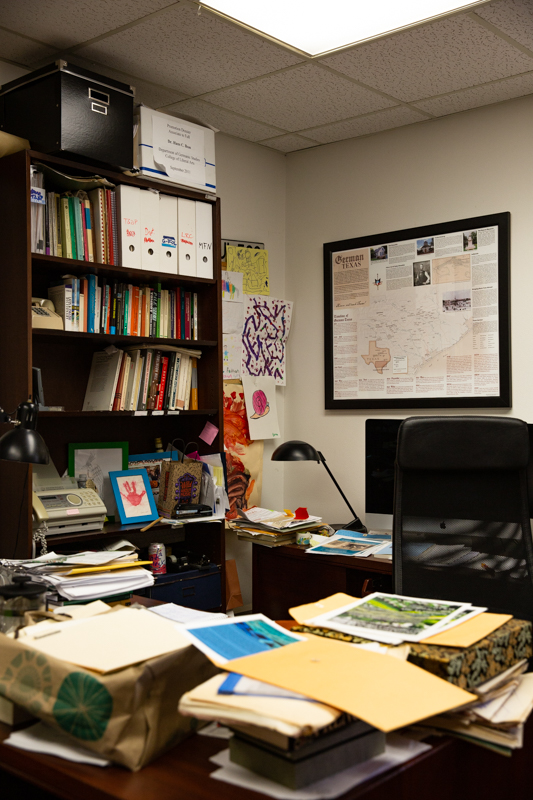 German words come up again and again when you drive through the German Belt. At least the names of the cities refer to the German past. For a long time only the German language was…

END_OF_DOCUMENT_TOKEN_TO_BE_REPLACED 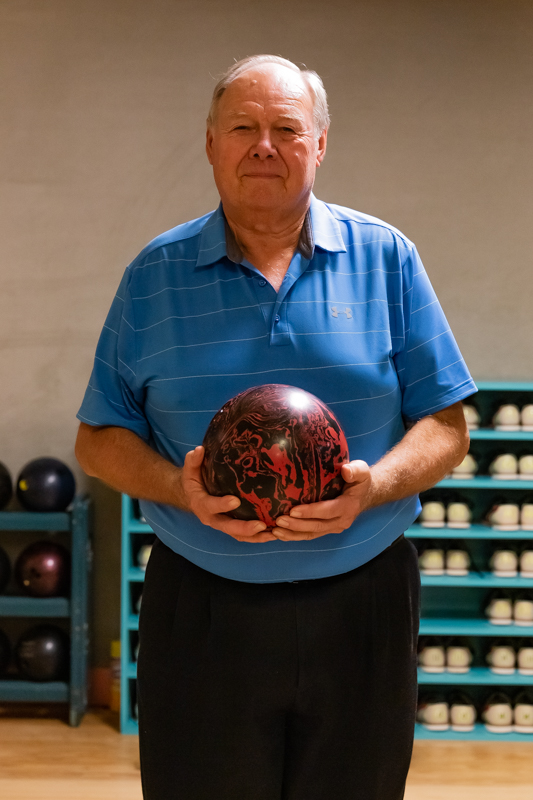 There are numerous bowling, skating and singing clubs in the German Belt area. The classic traditional German free time activities. Indeed, the membership numbers are falling sharply. Young people have other interests. 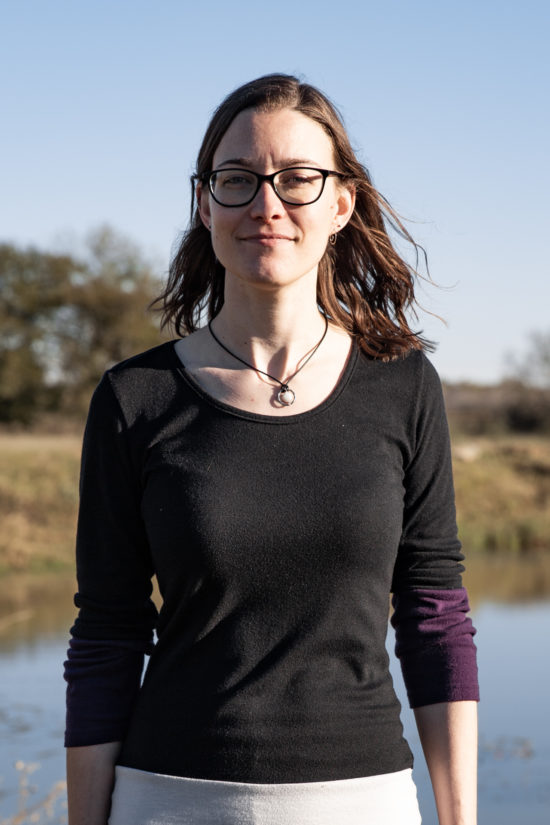 During my research trip I had the luck to meet different people with German roots. They told me what importance German culture has for themselves and what traditions they still cultivate today.