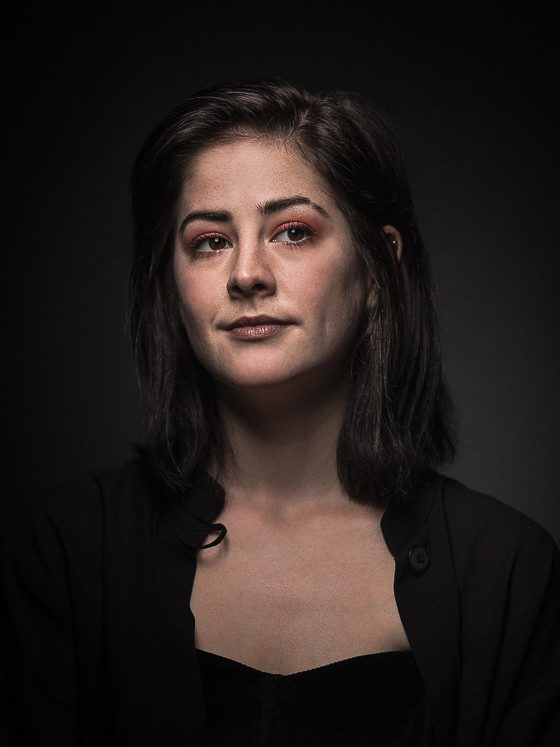 re:ANIMA – a holographic theme park and radio guide for Bochum

Viviane Lennert ages slowly, but with determination. All the while scrutinising the logic of her surroundings. Overconfidently and with haste she loves tackling multiple projects, looking for the wit, the glamour, the conspiracies and the impossibilities of this world. In the 1990s, there were plans to build a magical park for the Weststadt area, stricken by structural change and abandoned by industry: André Heller wanted to endow the area with an enchanted ANIMA park, set to change the place’s identity far beyond the borders of Northrhine-Westphalia. It did not happen.

We want to summon it, the ghost of ANIMA. 20 years of no ANIMA Bochum and now it’s here! Holographically and thus secretly, this idea of a counterproject to industrial culture? will emerge once again and become a stage to whatever may condense on it. Discover the Marrakesh ANIMA park, here. Let’s GO! 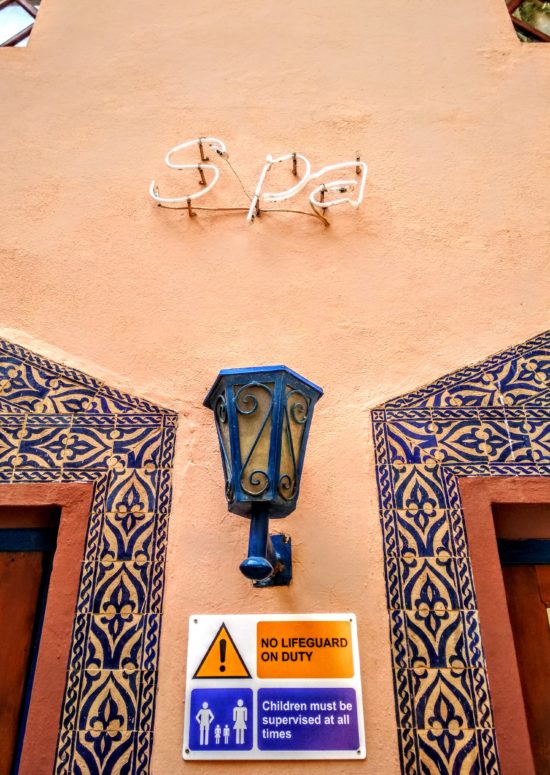 Freshly arrived here in Marrakech. With real life, the Lifestyle of the tourists here has nothing to do. What to do in Marrakech? Visit this, shop that, smoke things, good price. The flown guests from…

END_OF_DOCUMENT_TOKEN_TO_BE_REPLACED

The Diercke Weltatlas calls Bochum a model of structural change. The development can be seen here particularly well: more than 40 000 employees in the total of 17 collieries – until the 70s, the last steel mill…

END_OF_DOCUMENT_TOKEN_TO_BE_REPLACED 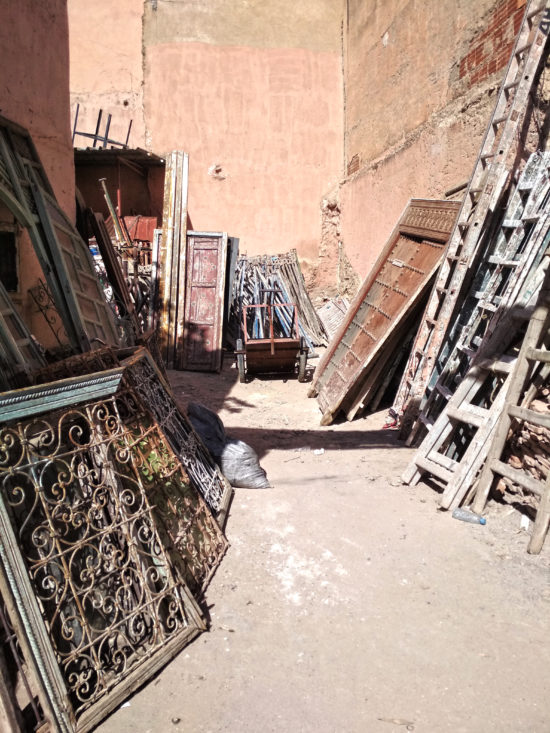 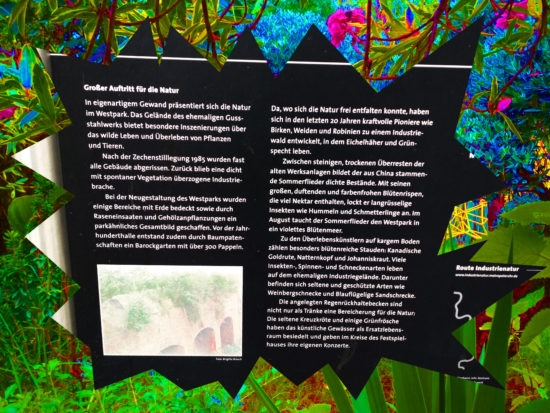 More than 30 years since demolition dredgers and bulldozers rolled up and down over dead and dead rock, without knowing who or what they were paving the way here. Meanwhile, the work is done, gradually…