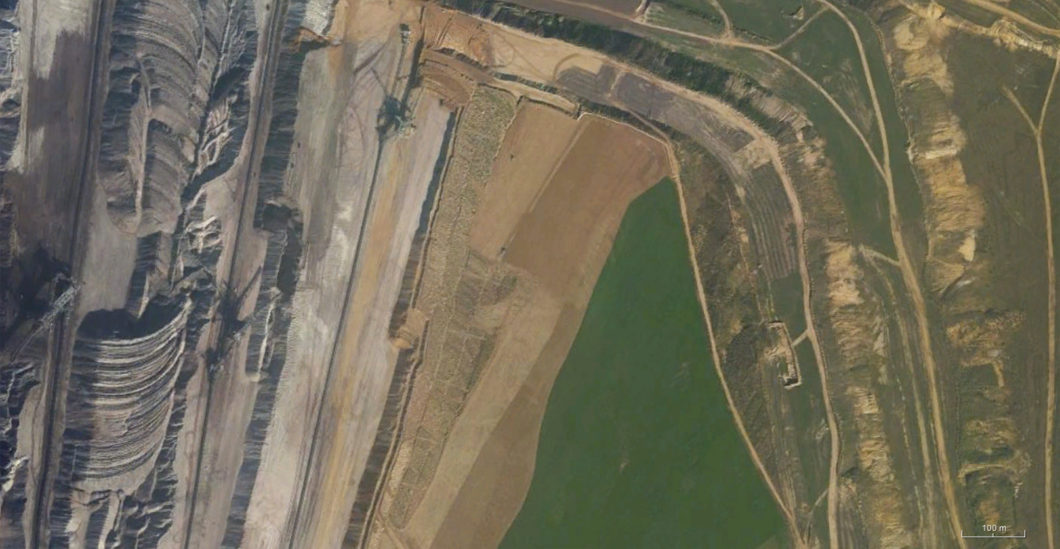 Before I worked on visualizing the visible and  invisible energy, now I want to move the attention of my research to the idea of ‘humus’, of ground and underground as a metaphor for the known and the unknown. The project takes the cue from the identity of the Ruhr area, of its environment. I’d like to use this word referring to the natural world ‘all around’ because the word ‘landscape’ contains – sure – the idea of ground (land), but at the same time also the concept of vision of the external profile. It was the Italian physicist Evangelista Torricelli the one that that put an end to the age-old philosophical discussions about the horror vacui demonstrating *the presence of void as influential* part of nature. Later Blaise Pascal’s experiments on void and on elevation expanded his research. Pascal was going with a barometer up on the top of a mountain that marks the limit between landscape and sky, but is a volcano and so, at the same time, recalls an abyss.

What is the void? Is it what we don’t see? So it could be the underground… Is it where we take out something? Hills and holes are the attributes also of the Ruhr area. Both artificial and both mostly invisible. The hundreds of tunnels and underground passages (even thousand meters deep) are no longer working, no longer open and, many of them, no longer empty, and their detailed map of the cut is not public; the several hills, called ‘halden’ in German, are mine dumps, former slag heaps, and now are often not recognizable undulations of the terrain. Relics are landmarks. They only recall the impact of human on nature.

These are the elements all around I had to deal with wanting to use the landscape as playground.