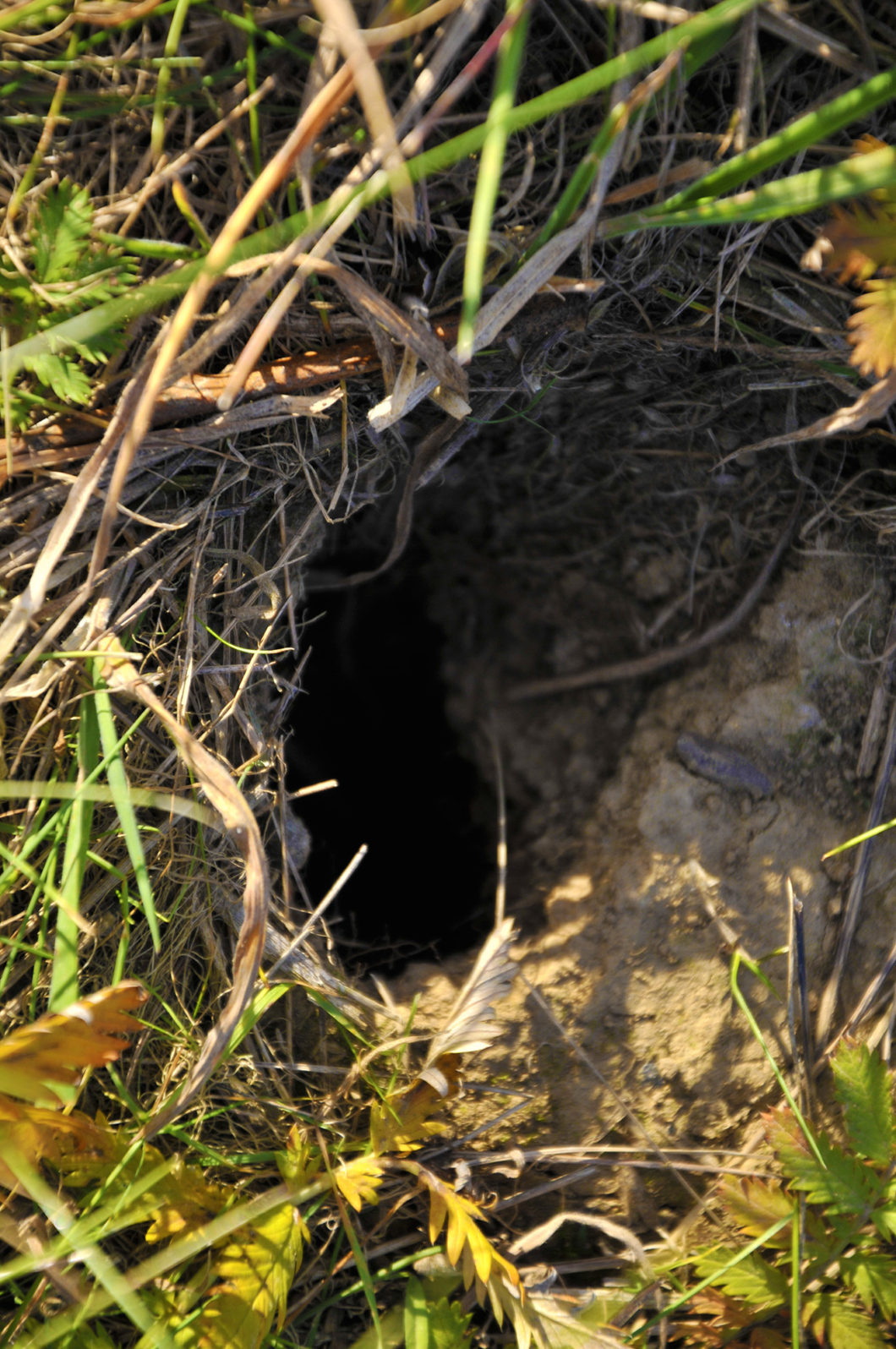 I already had the opportunity to come to the Ruhr area in 2014, thanks a prize called Visit program by RWE-Stiftung/today: innogy-Stiftung (they award every year one artist of the area and an international one). In that case I spent only some days in different moments of my project in Essen, that was the starting point for my transnational project. I involved the public in a series of collaborative performances for spontaneous metaphorical actions “making visible the invisible energy” in the exchange with the environment, with white walls, with museums as cultural energy producers, with nature, between people (www.thebodyofenergy.com). I developed the project as itinerant through Europe stopping by more than ten museums, so I had just touched the surface of the Ruhr area and started from its result: energy.

…while I was feeling the need to go deeper.